Through the twisted morass of discarded morality that Benevolence wears like a mantle, the posse begin to glimpse the true depths of horror at play, and the chaos that their companions carry with them.

Our rogues gallery, as this time we have left the Demiurge to do his own scut-work:

Padre Callehandro, an ill starred and haunted priest, vessel to Thoth’char the Patient.

Joe, an escaped slave and once holy man, labelled “the Blackfoot” by his pursuers and favoured goad of the terrifying Smiling Jim.

Leyla Kensington, a falsely accused sororicide hunting her tormentors in the footsteps of Thane the Vengeful.

The setting is Benevolence, a slowly dying former trading town with a bordello full of spies, animals getting far too clever, and a decrepit gravedigger who knows just a little too much… 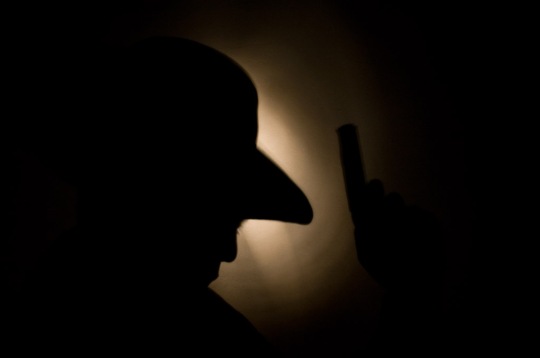 Pic is Gunslinger by Kenneth Lu on Flickr, CC A.